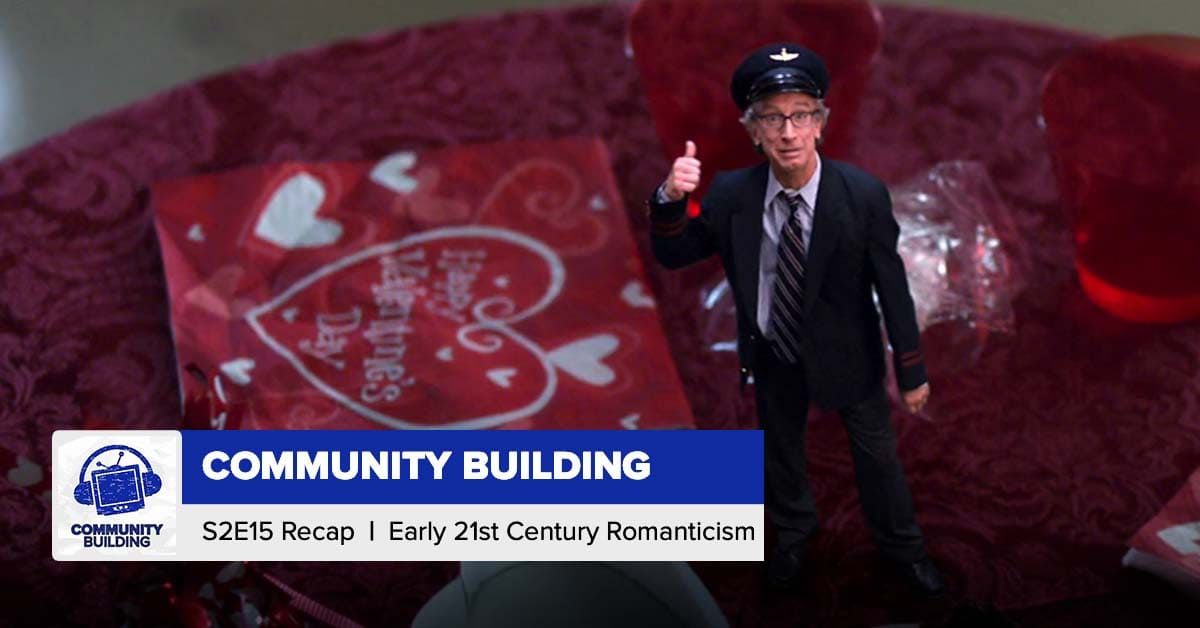 For those who want to follow the podcast format, here’s how each episode breaks down:

• The Recap: Straightforward! Josh and Jess recap the given episode of “Community.”

• FCommunity: Also known as “Feedback Community,” in which listeners submit their feedback for the show.

• MeowMeowBeanz: Josh, Jess and their guest assign points to the study group on a scale of 0 – 5 MeowMeowBeanz. They will keep a running tally of the points all series long.

• Dean’s List: Josh, Jess and the guest give a side character a bonus point on the Dean’s List.

• The Cool-Cool-Cool-Coolant System: Josh, Jess, guests and listeners score each episode on a scale of 0 to 4 possible Cools.

• Streets Ahead/Behind: A pass-fail system to grade each end-credits scene. Plus, bonus perks for the patrons, including: • Early episode access;

• Ability to listen to the podcast live;

And more! Send feedback to community@postshowrecaps.com, and enjoy the show!

This site uses cookies to ensure you get the best experience. Learn more

Podcast audio recordings, show notes and artwork are the property of the individual owners and are neither affiliated with nor endorsed by jCasts.